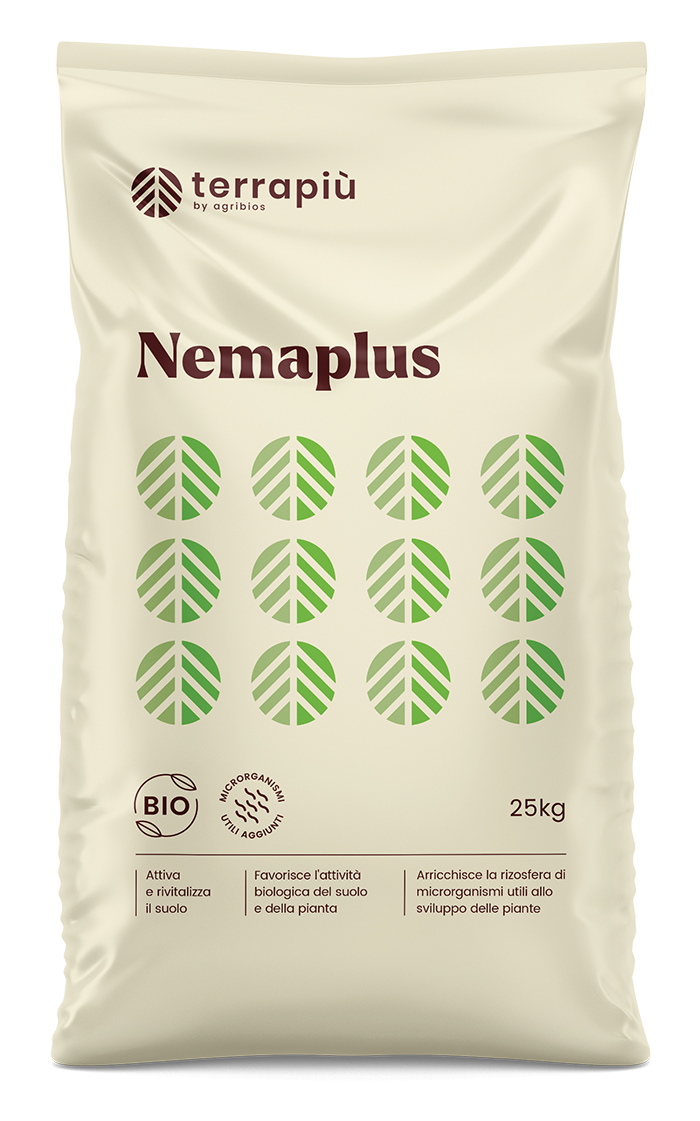 Product with a specific inoculum action of mycorrihizal fungi 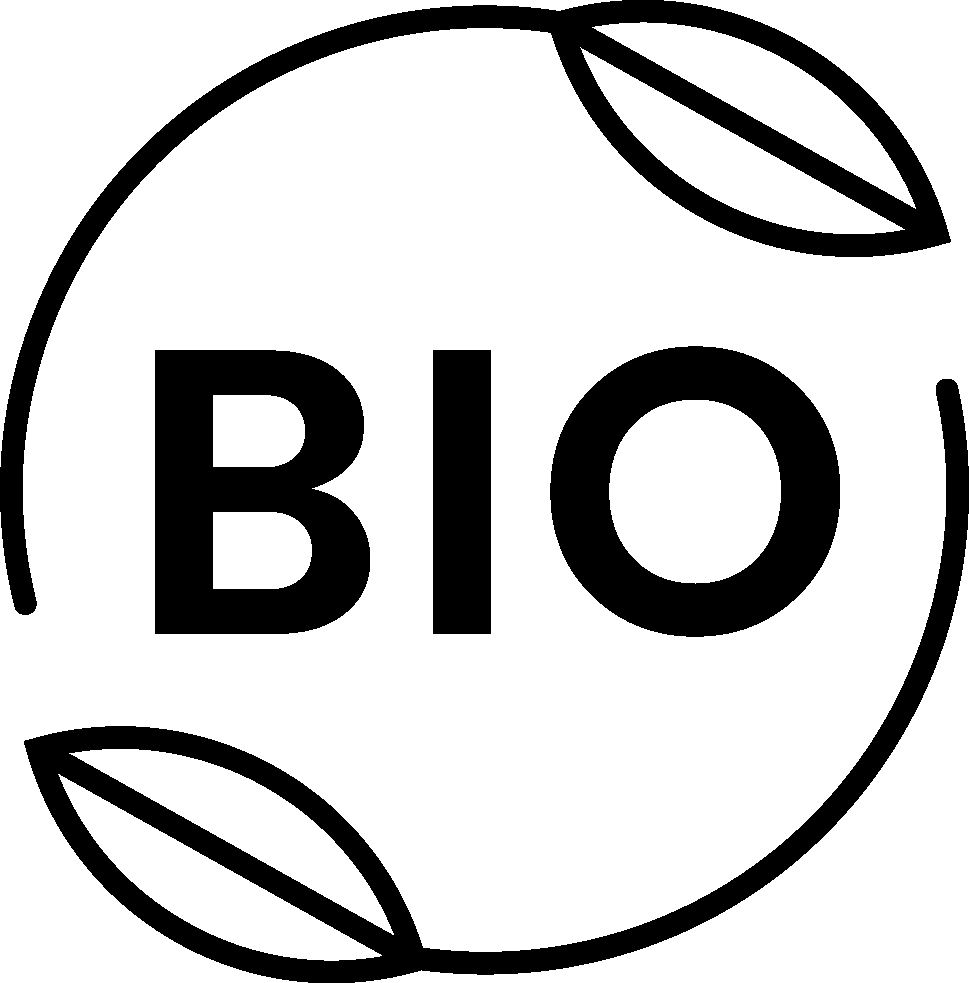 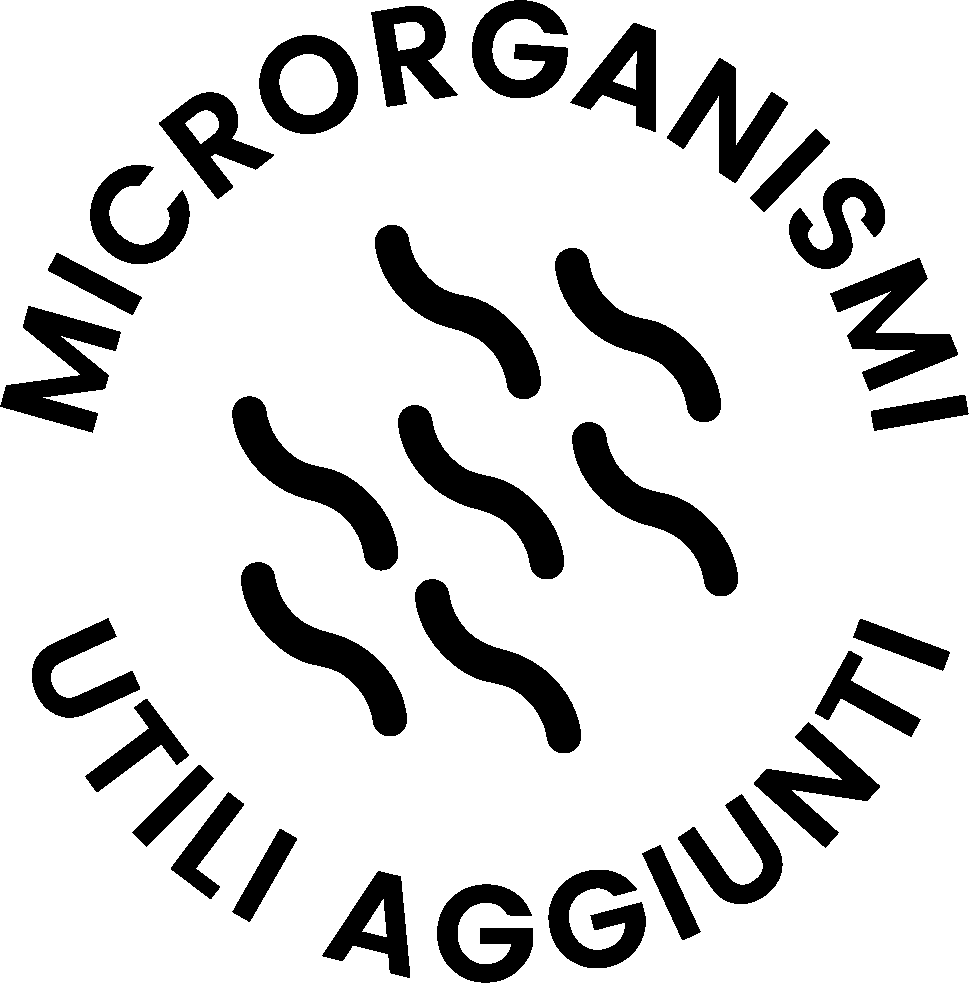 NEMAPLUS s a mycorrhizal fungal inoculum, double-action (multifunctional manure) organic fertiliser allowed in organic farming: it delivers humified organic substance and generates a hostile environment for some soil-dwelling parasite development. NEMAPLUS in addition to regenerating soil due to the high content of organic substance rich in organic carbon, humic and fulvic acids, delivers mycorrhizal fungi that act in the soil by enhancing the root system of the plants and also generating a hostile environment for the development of some parasites, mainly nematodes. It is actually known that mycorrhizal symbiosis strengthens the plant, causing better development of the root system, which translates into a greater ability of the plant to overcome biotic (due to fungi and insects) and abiotic stress (due to environmental factors such as cold, drought or asphyxiation).

It is also recognised that some soil microorganisms as Pochonia clamydosporia and Bacillus firmus, act in the soil producing toxins, enzymes and secondary metabolites that create an environment that is hostile for the development of the nematodes. These fungi, if appropriately stimulated, promote the development of the root system of Solanaceae and Cucurbits, promoting the production of plant hormones that act at cellular level by improving cell differentiation, division and distension. NEMAPLUS is therefore a great opportunity for modern organic and conventional farming that focusses on innovation of the technique and the environmental and economic sustainability of the crop. 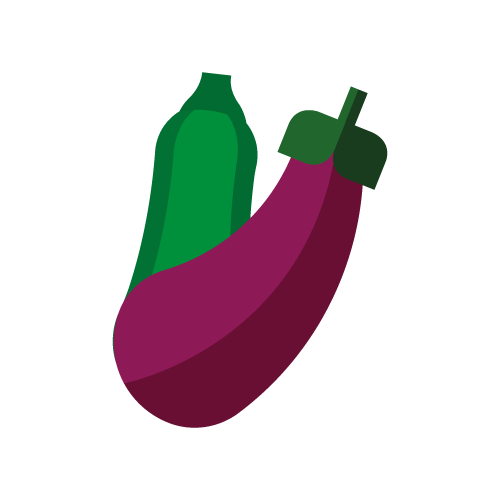 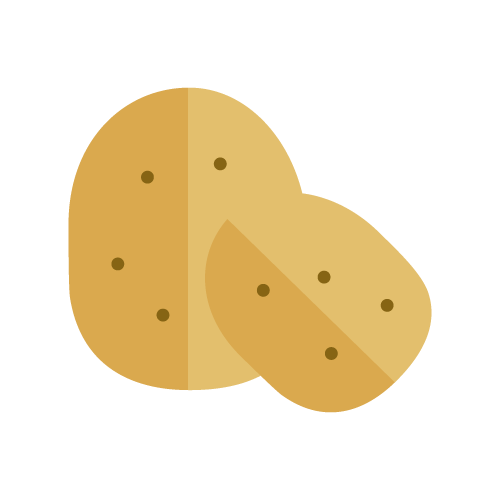 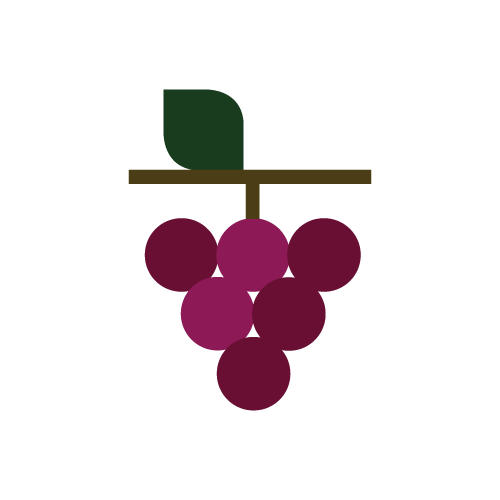 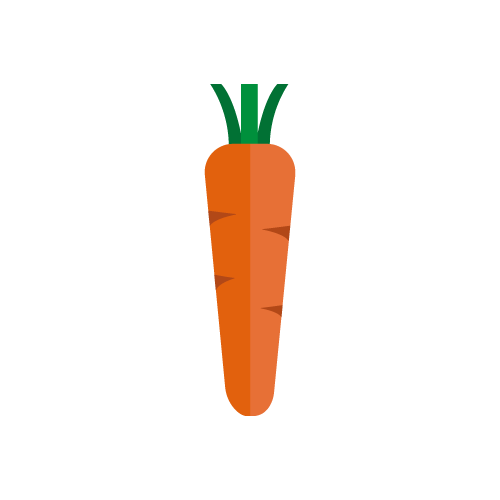 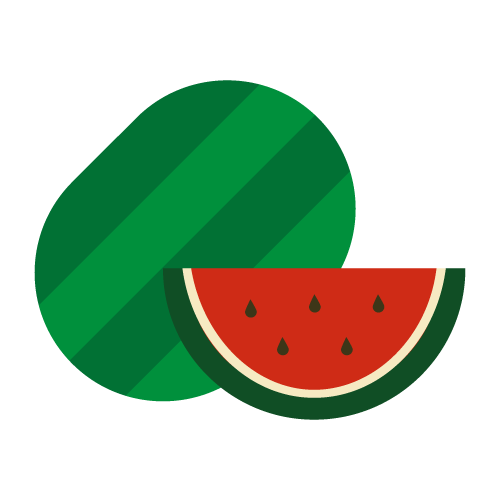 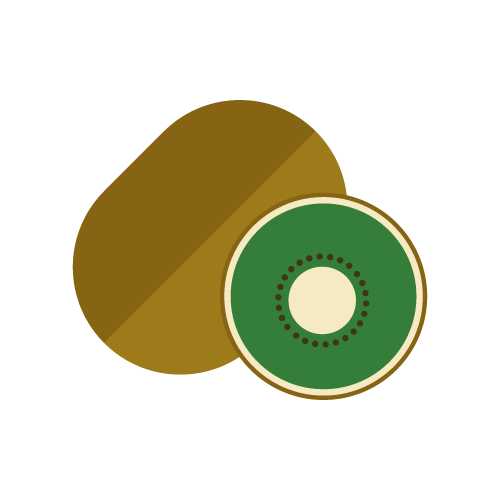 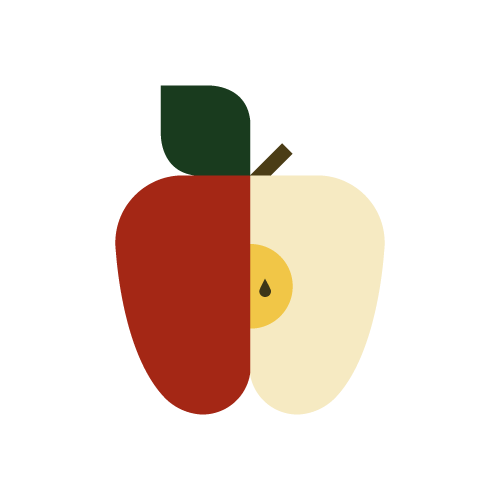 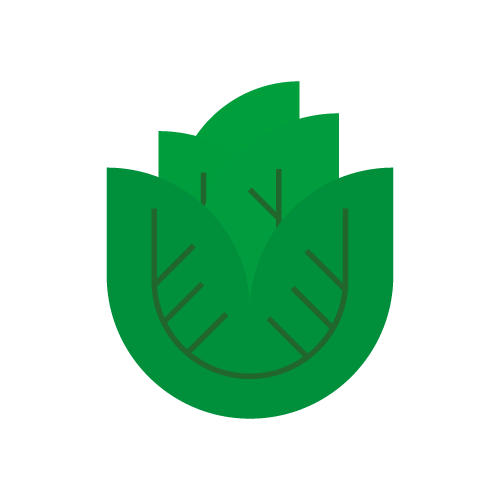 Do you want more information about our products?